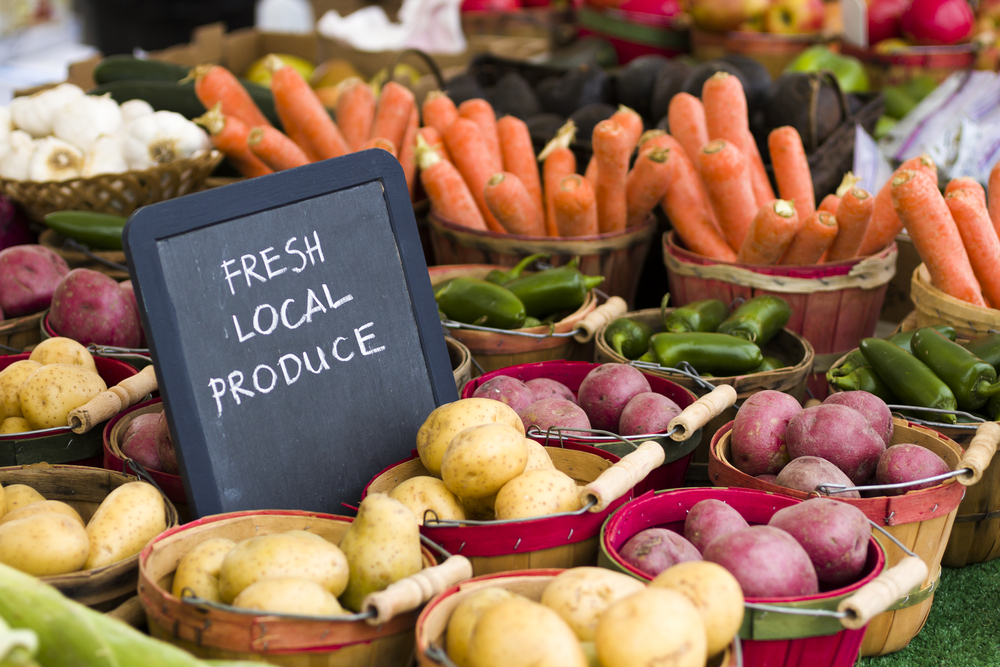 You have probably been told that if you’re trying to conceive you should only buy organic, but is this really necessary or just an added expense to your already groaning bank balance? So I have decided to look into the literature and find out once and for all what the science says.

So there are several different areas of concern so let’s break it down.

Firstly, is organic food more nutritious i.e. does it have more vitamins and minerals for our bodies to utilise – and the short answer is ‘not much’ or as it states in the latest systematic review, ‘not statistically significant’. This means there is a very small increase in nutrients in some organic produce. However, some studies do show that organic produce is slightly higher in some antioxidants, and that is very good for conception and health in general.

That being said buying local produce even conventional fruits and veg actually trump organic that has travelled far in nutrient value. This is because nutrient value declines very quickly once it’s been harvested. Locally grown and harvested broccoli was compared to supermarket out of season broccoli and vitamin C was down by 50%!

Then we have food safety, by this I mean can conventional food make you sick via bacteria, parasites and viruses through poor handling by mass producers, over its organic counterpart. Although the research is limited in this area, it looks that organic and conventional products have similar levels of bacterial contaminants, although conventional or factory farmed pork and poultry had 3 or more antibiotic resistant strains of bacteria. Whilst not directly concerned with conception this is not good for human health in general.

Human interventions in conventional farming such as pesticides in fruits and veggies and growth hormones in animal produce are statistically significant and this is where things get interesting! These added extras can disrupt the delicate balance of hormones needed for conception and not only that, they have been linked to certain ‘modern day’ behaviour problems in children such as ADHD, autism and lower IQ levels. Toxic metals such as cadmium are 48% to 400% higher in conventional foods, and have been linked to changes in gene expression, which has been linked to certain cancers.

In conclusion, based on our current knowledge possible adverse effects on human health by consumption of meat from hormone-treated animals cannot be excluded.

If you are trying to conceive and can afford organic then I would definitely recommend investing, but try to buy organic produce that is locally grown where possible. If money is an issue then there are certain steps you can take, you can team up with a couple of friends and set up a Suma wholesale account which has all your cupboard organic staples at a fraction of the supermarket prices.

Avoid conventional chicken and pork and at least buy outdoor reared, these animal products tend to be the worst factory farmed offenders.

Check out the UK version of the dirty dozen and the clean fifteen for the best organic fruits and vegetables to buy. Abel and Cole have really upped their game recently and you can get a good range of organic local produce at a very reasonable price.

Samantha was so helpful and supportive in helping me with my hypothyroid and low adrenal issues. It was great to talk to someone who knew exactly what I was going through and she gave me many very good and effective suggestions to help with my diet, supplements and insomnia. It was so refreshing to have a consultation with someone who put me at ease and really listened to me. Thank you Samantha!